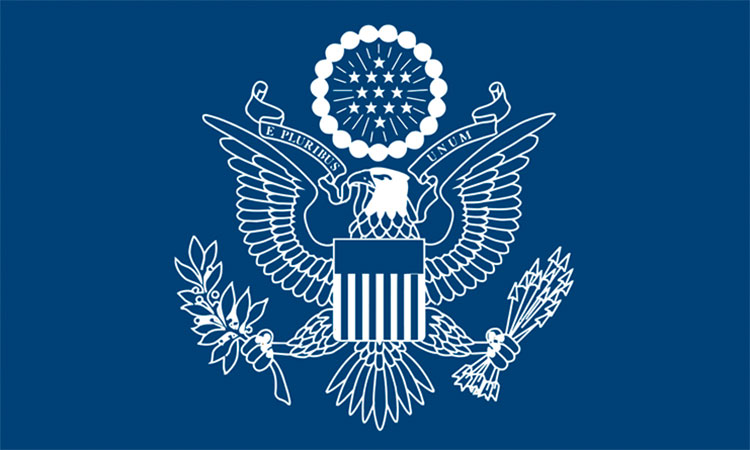 On behalf of the people of the United States, I extend my deepest condolences on the passing of former UN Secretary-General Javier Perez de Cuellar to his family. Javier Perez de Cuellar was an adept Peruvian statesman and a tenacious advocate for peace. He led the UN for two terms with distinction and honor during a historic and challenging period. The United States awarded him the highest civilian honor of the U.S. Presidential Medal of Freedom in 1991 for his extraordinary diplomatic efforts to obtain the release of American hostages from Lebanon. We mark his passing by remembering his exceptional life.