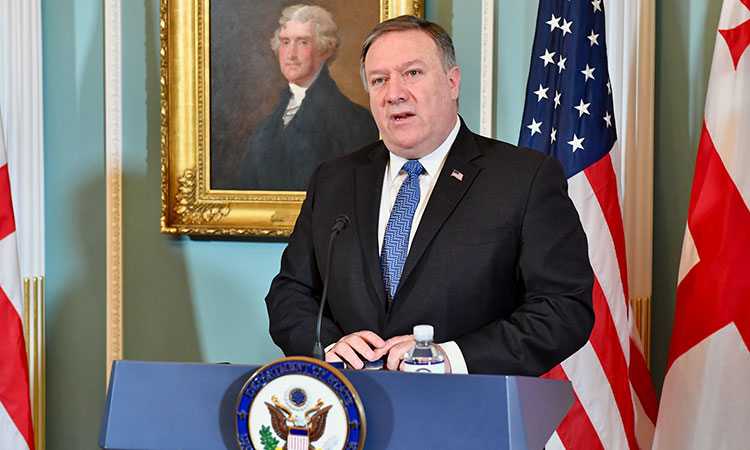 As the OAS celebrates the 70th anniversary of its charter, member states took stock of the important work the OAS has accomplished to advance hemispheric peace, security, human rights, understanding between nations, and prosperity for our societies.

The Secretary called on member states to live up to the purposes and principles of the OAS Charter as well as the mechanisms provided for in the Inter-American Democratic Charter and to suspend Venezuela from the organization due to its failure to respect democratic rule and constitutional order.

He urged the Nicaraguan government to implement the recommendations issued by the Inter-American Commission on Human Rights May 21 in order to seek peaceful resolution to the recent unrest and ensure respect for human rights. He also pressed member states to put the OAS on more sustainable financial footing by implementing a new quota payment system.